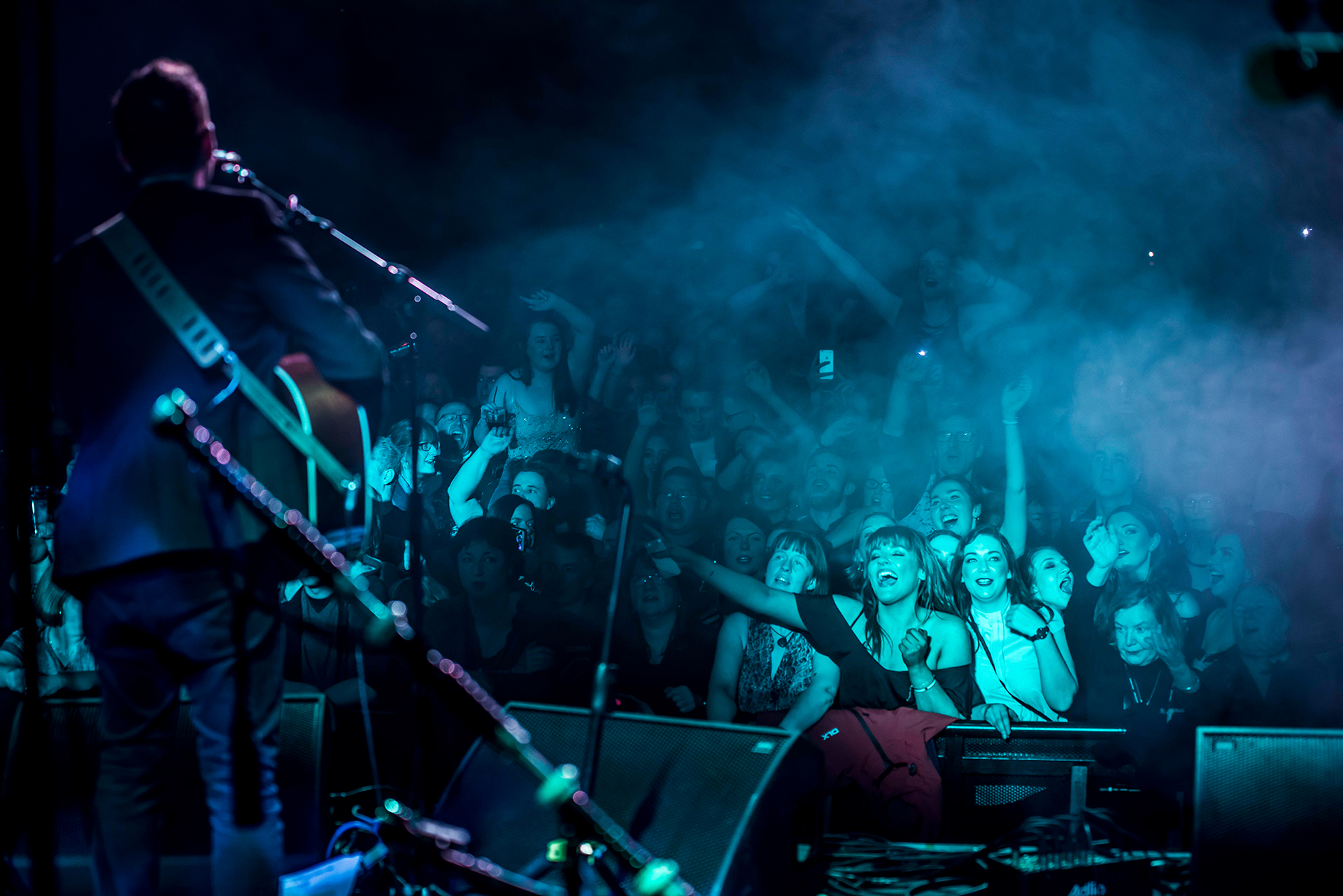 Take two brothers, Daniel (Accordion) and Martin Gillespie (pipes, whistles and accordion), steeped in the Scottish west coast ceilidh tradition on the Isle of Tiree, and add in friends Fraser West (drums) and Alec Dalglish (guitar and vocals), with a background in brass bands, wind bands, jazz bands, and with blues, folk and country influences, and you have the 2005, embryonic Skerryvore.

Fast forward 10 years, add Craig Espie (fiddle) and Jodie Bremaneson (bass), bring in your album producer Alan Scobie on Keyboards and mix in the Glasgow music scene – from University Applied Music courses and Traditional Music courses at the Royal Conservatoire to sell out gigs at O2 ABC – and you have a band that has already won Scottish Traditional music’s ‘Live Act of the Year’ in 2011 – they were to win it again in 2016 – and who, rightly, celebrated their decade by launching their own 6000 capacity festival.

By the time the 2019 version of that festival – now christened ‘Oban Live’ – had successfully been and gone, that evolutionary development had added BBC young traditional musician of the year finalist Scott Wood (pipes and whistles), produced ‘EVO,’ their latest album, and the curtain had fallen on their EVO world tour which took their high energy, musically expansive set not just throughout UK and Europe, but also to USA, Canada and Australia.

Skerryvore represent the best in contemporary Scottish traditional music, with a growing fanbase worldwide and with the promise of much more to come. 2020 marks the 15th Anniversary of the band, with another exciting year in prospect, including a special celebration on 6th June!

Click on the images below to find out more about about the members of Skerryvore….. 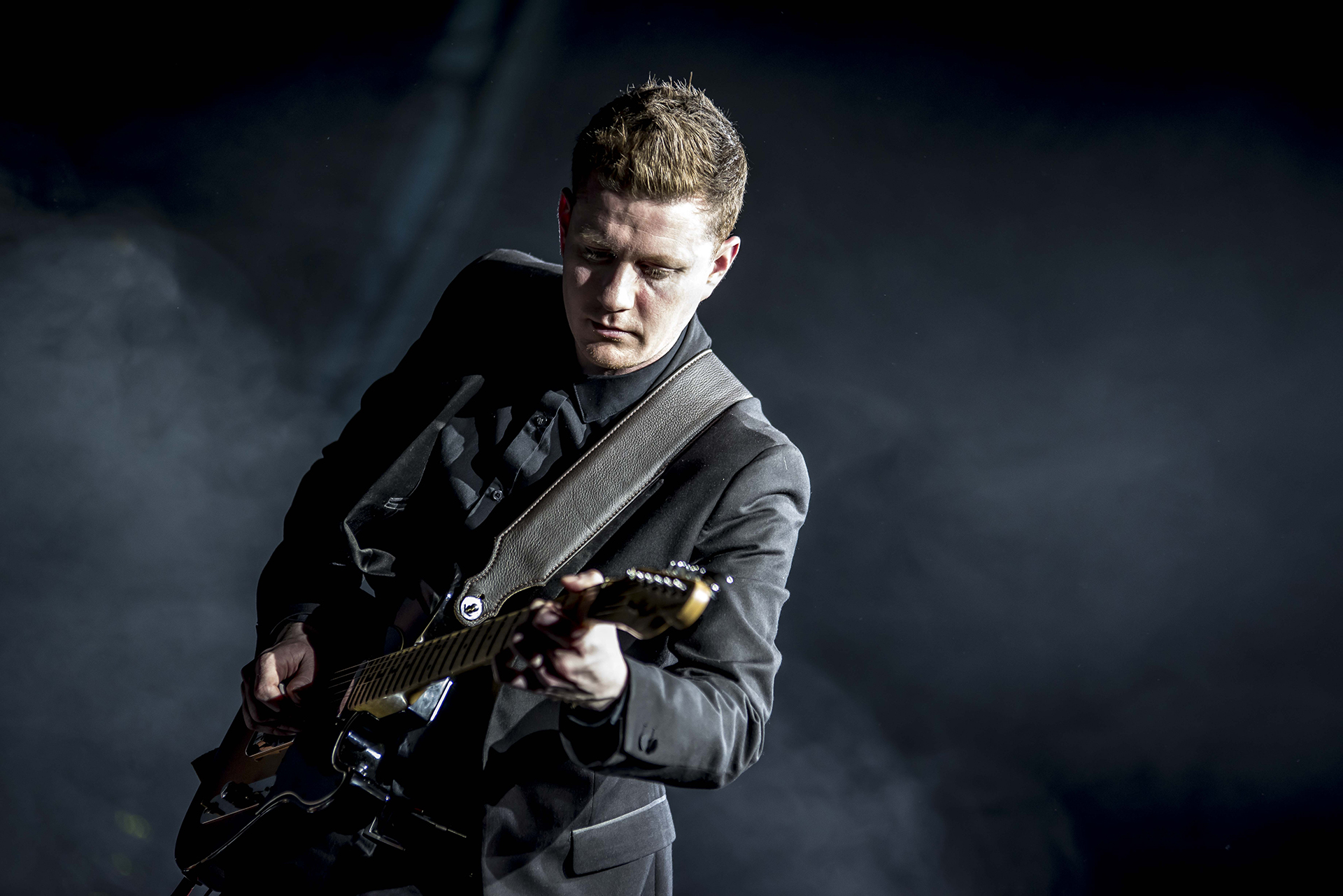 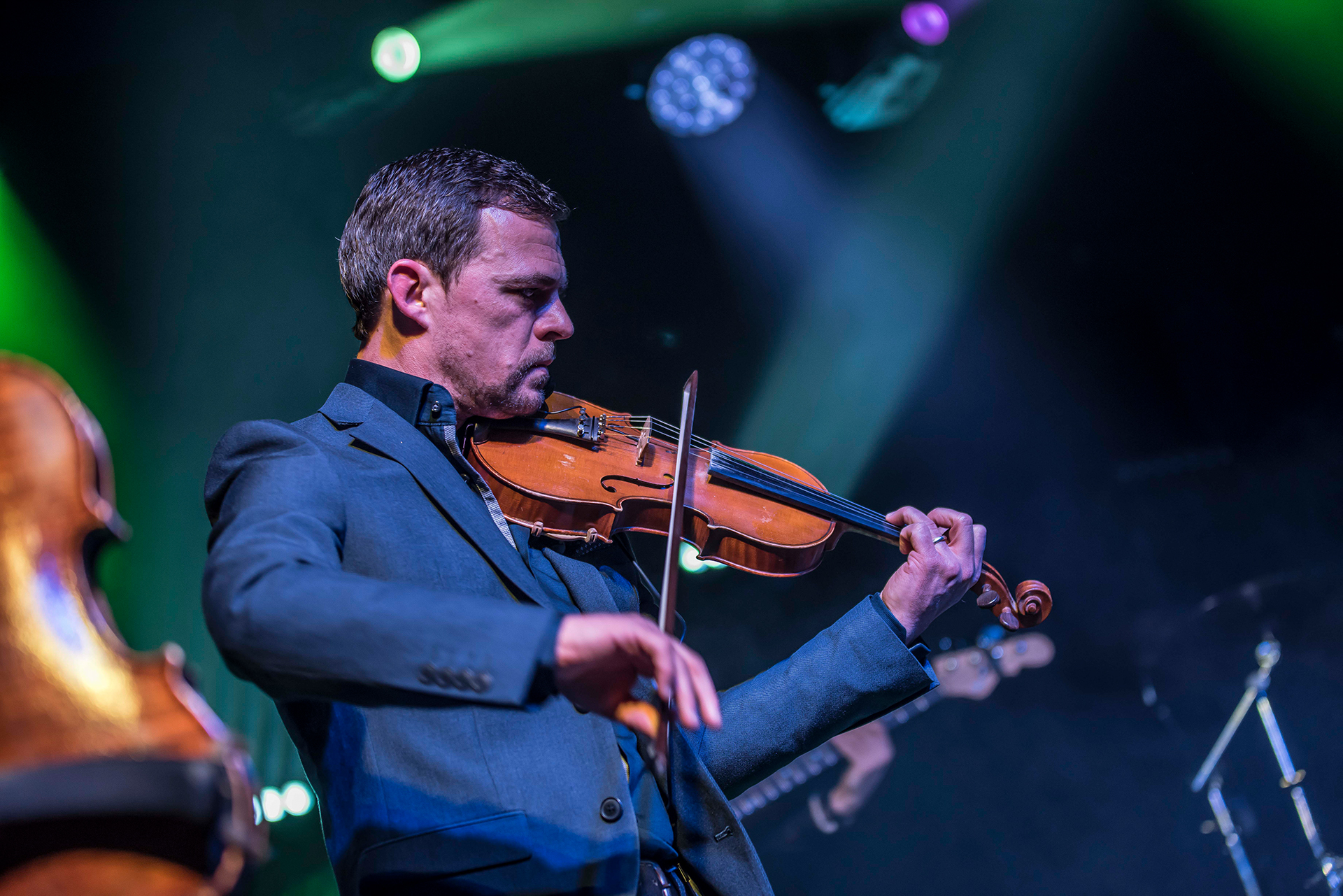 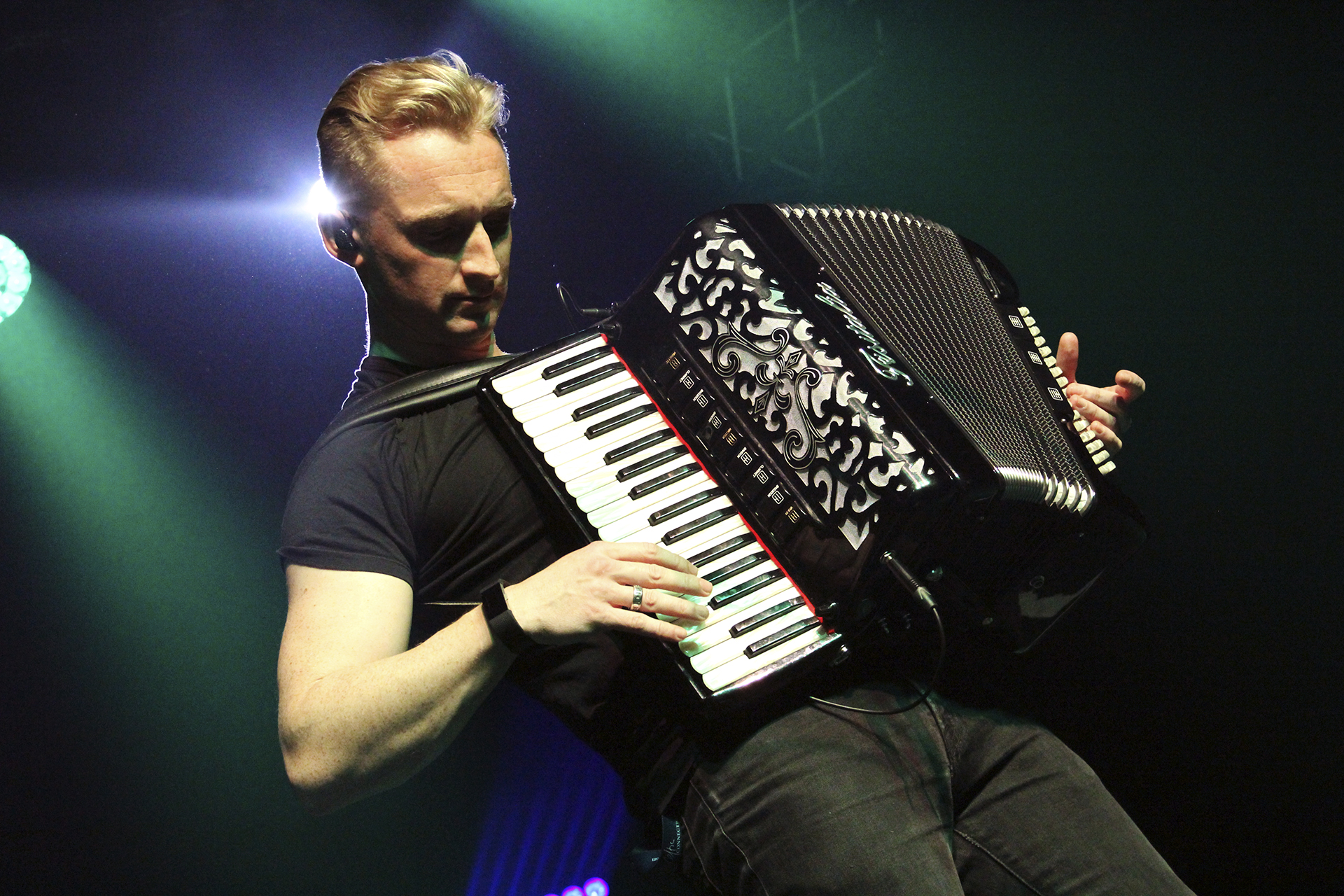 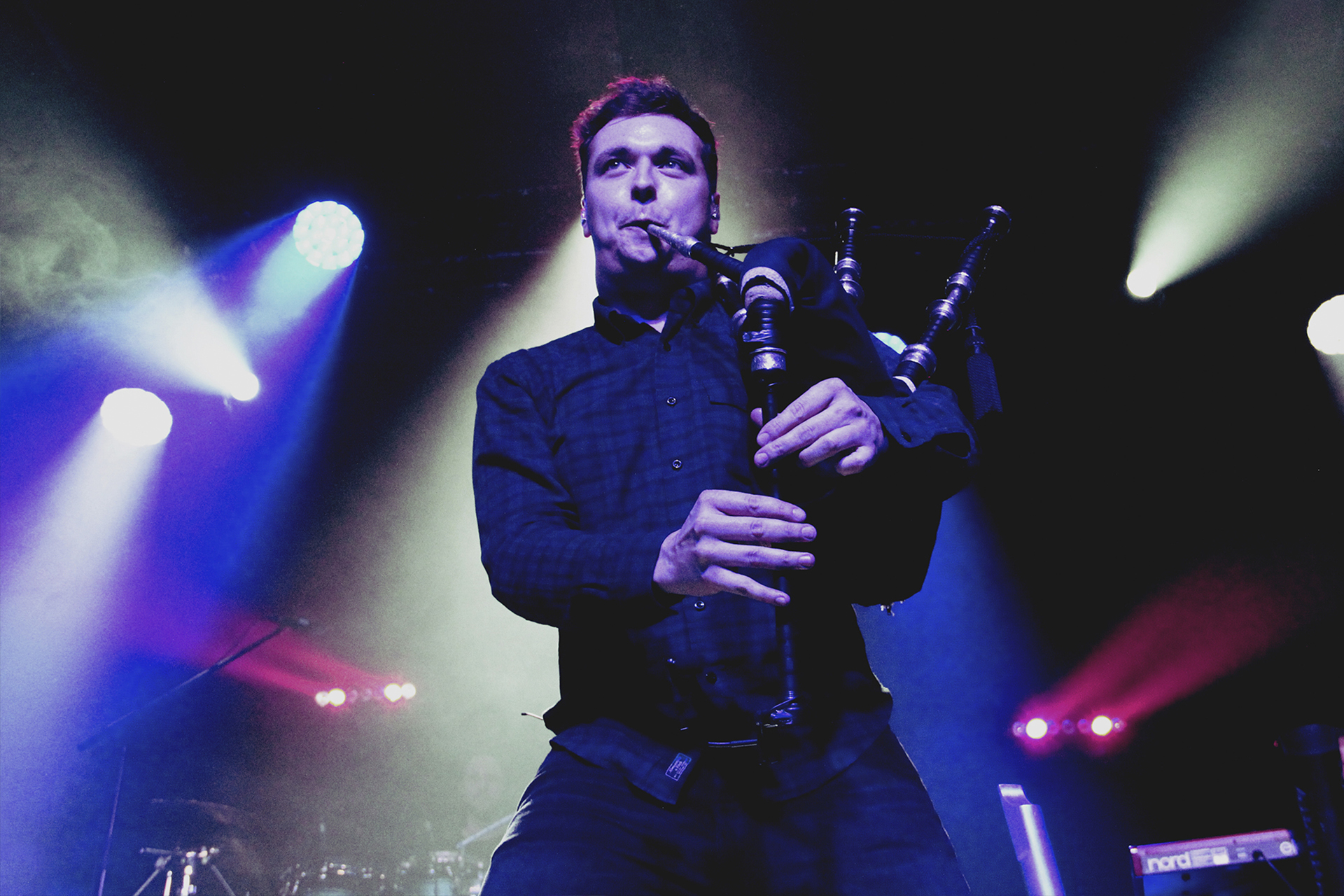 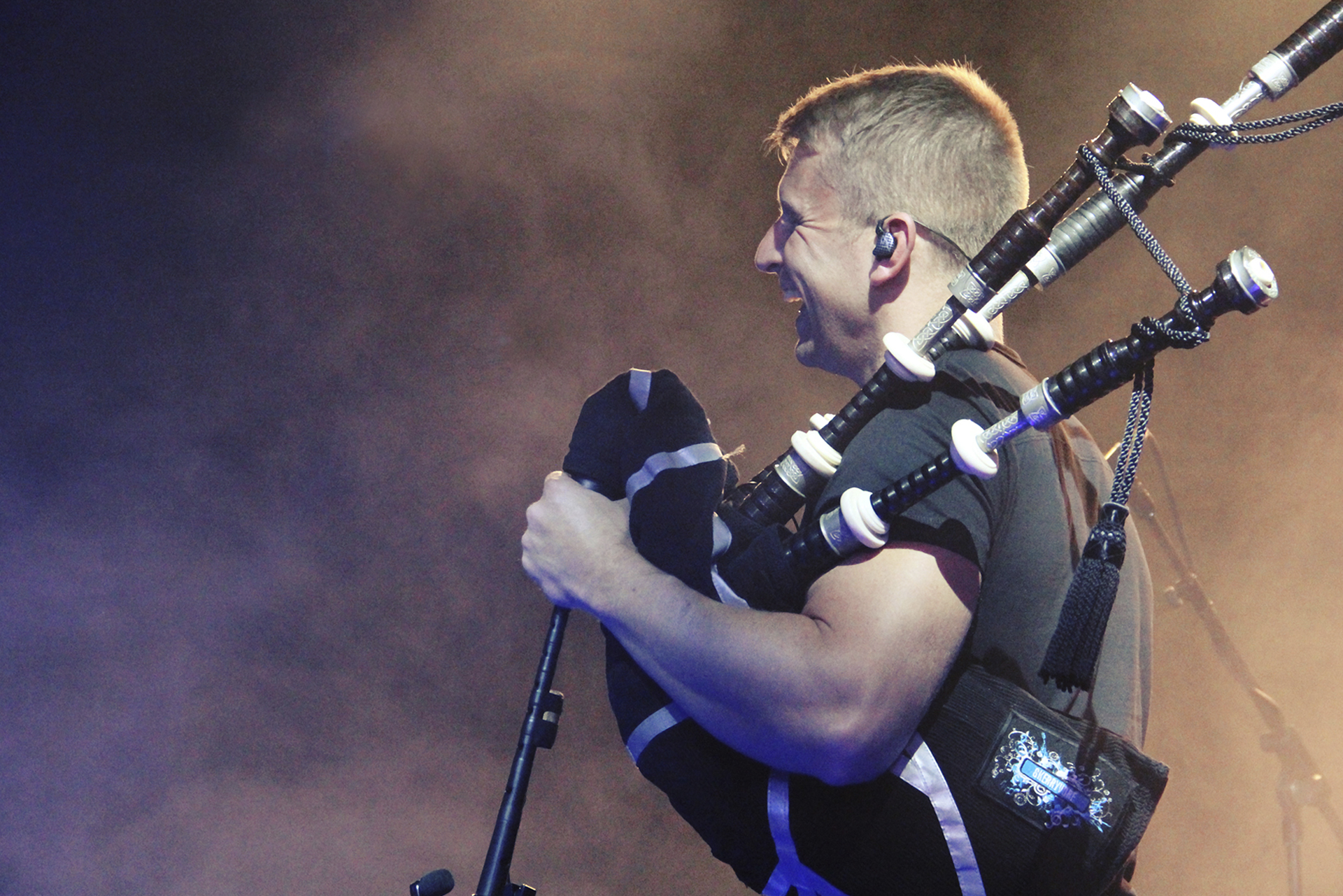 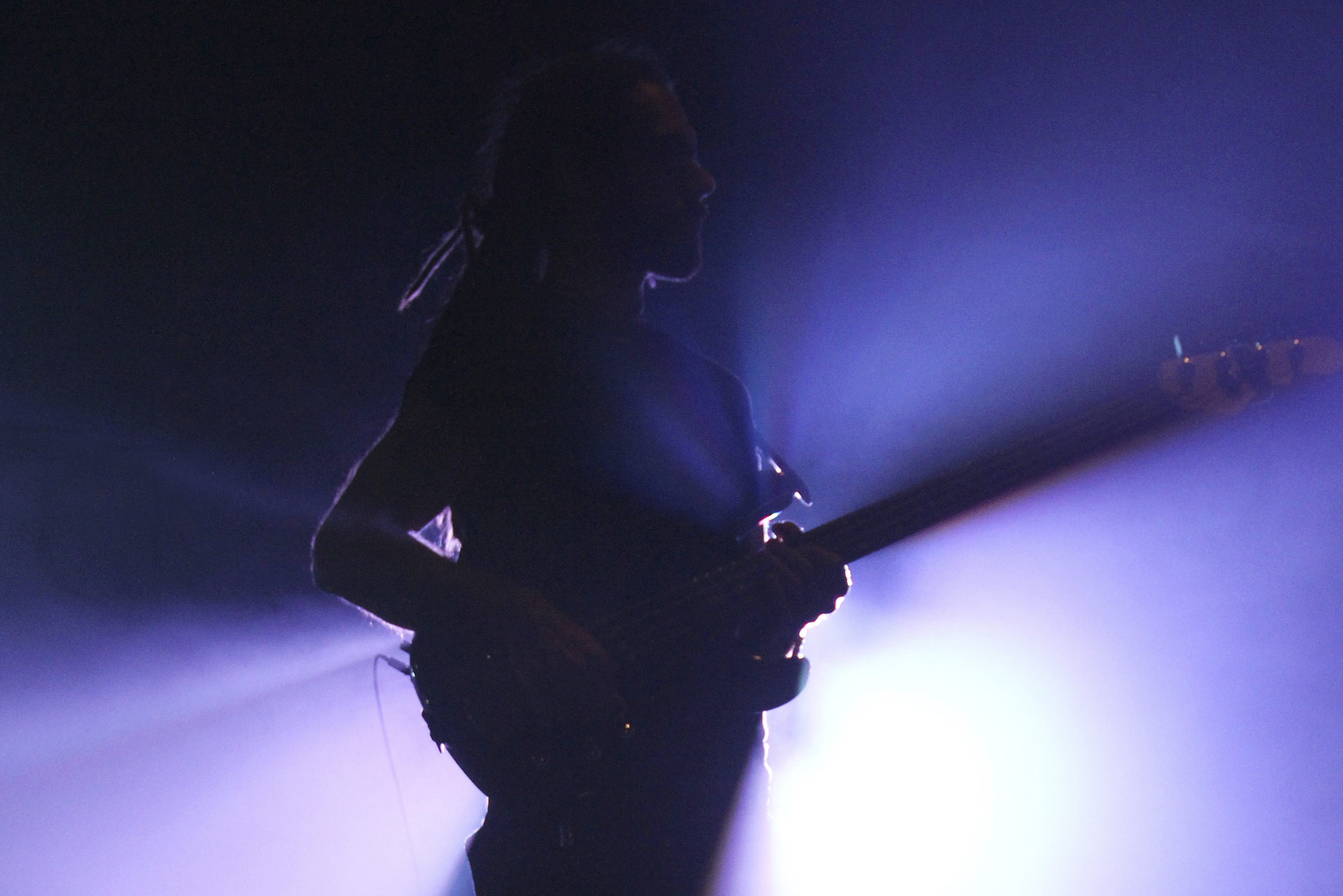 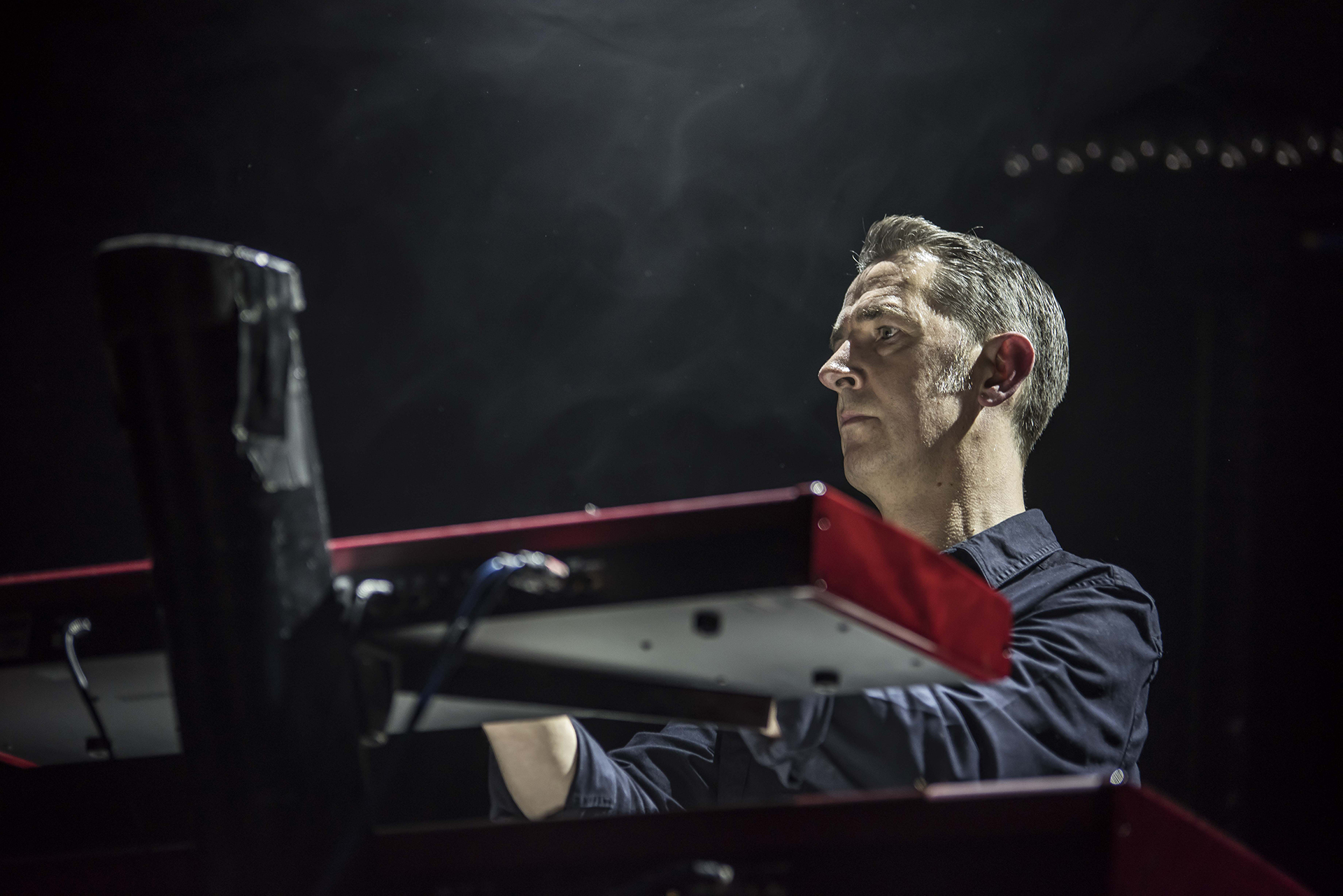 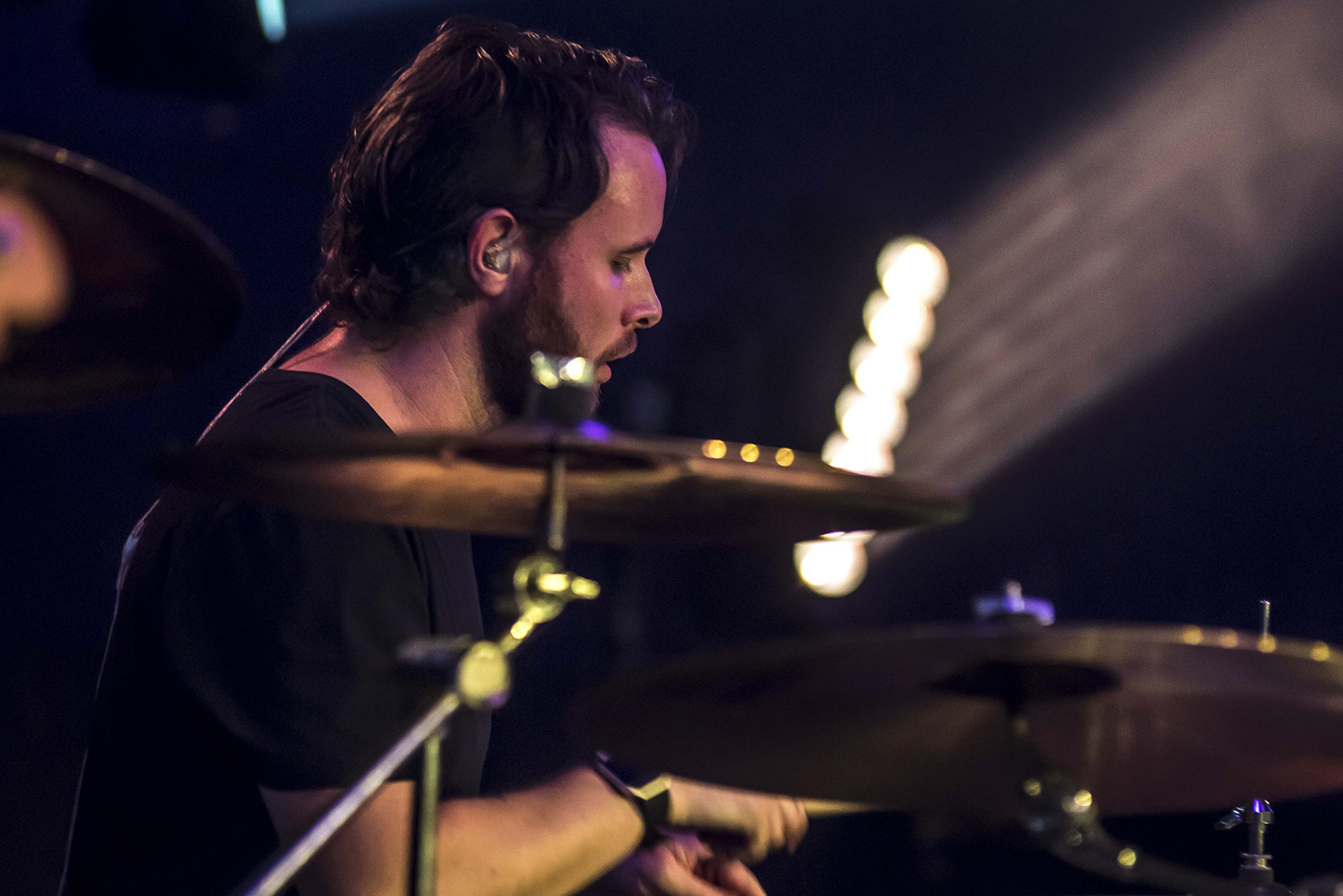