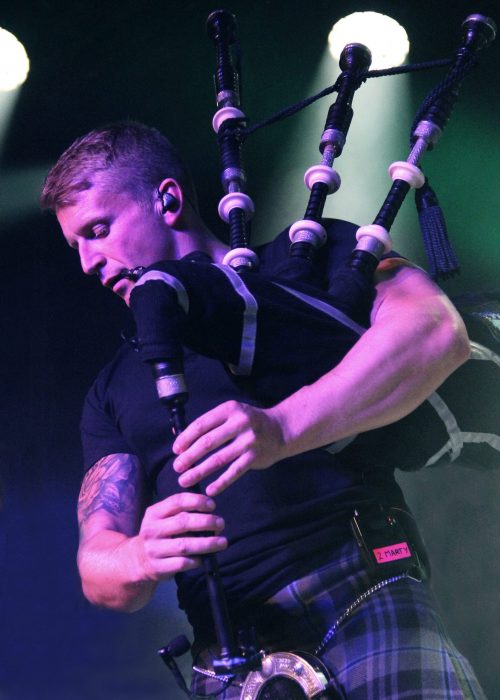 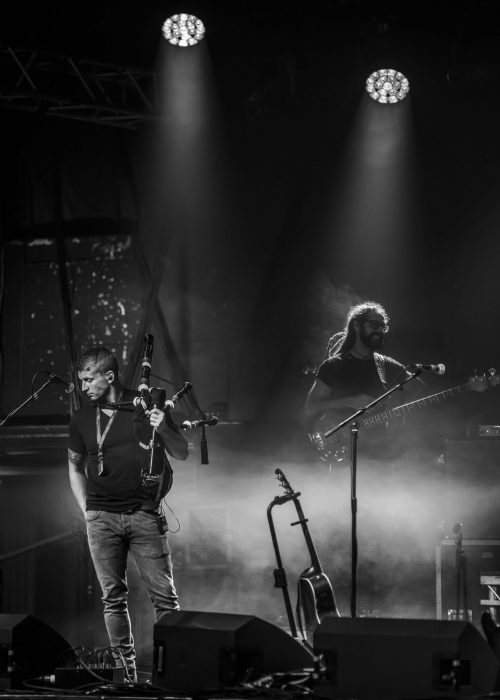 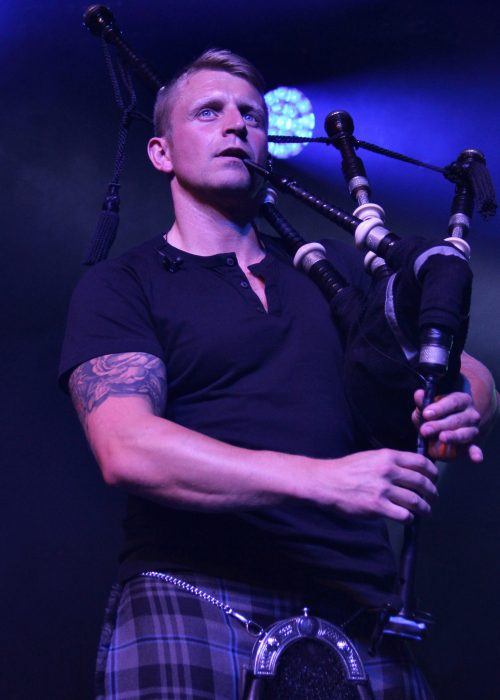 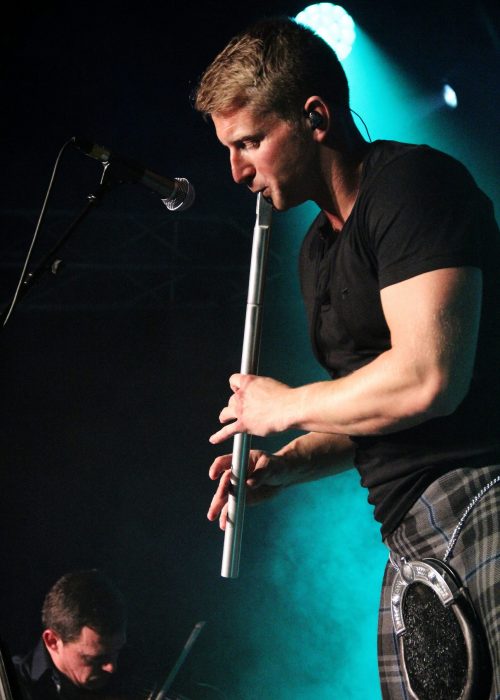 Hailing from the island of Tiree, Martin followed in his brother’s footsteps learning accordion under Gordon Connell and once in High School Highland Bagpipes by Robert Beck. On leaving School music wasn’t Martin’s initial career choice, opting for sport for a short period then plumbing before going on to study music at the Royal Conservatoire of Scotland for 3 years. As well as being a full time member of Skerryvore, Martin is a co-founder of Oban live and also part of the team for Tiree Music festival managing all things financial.

He can often be found at the bar, in the gym or lying in the sun! ☺