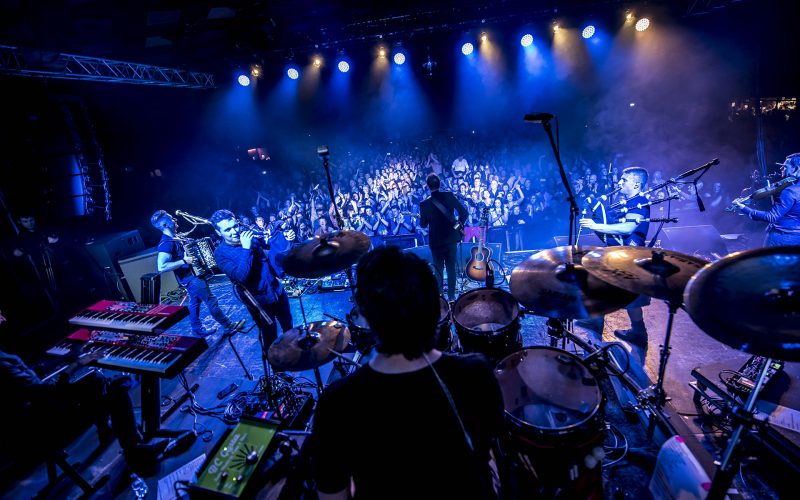 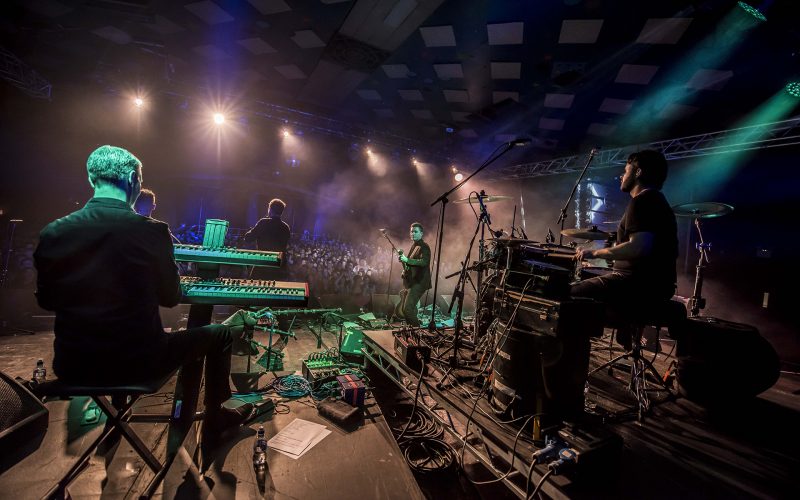 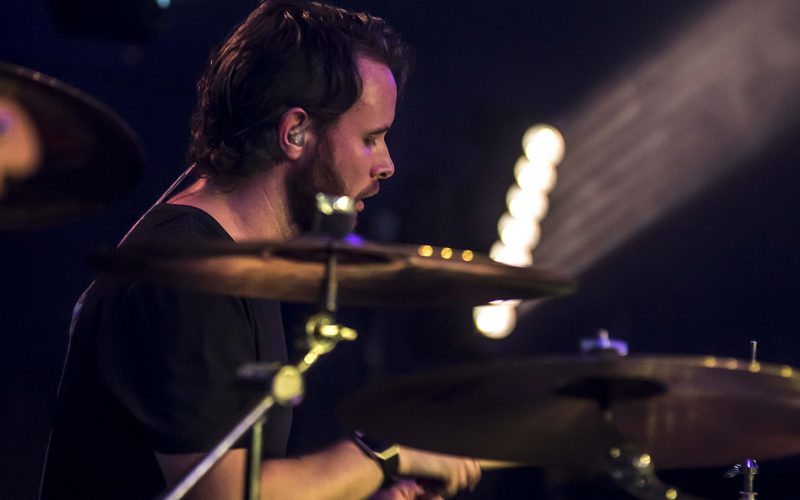 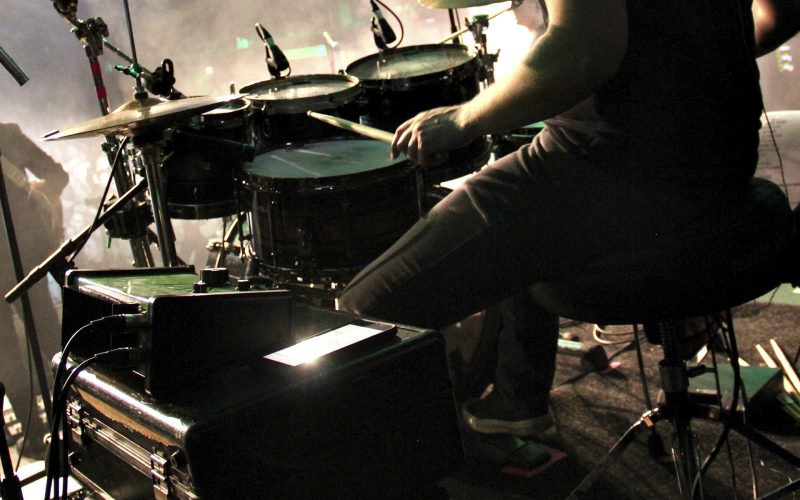 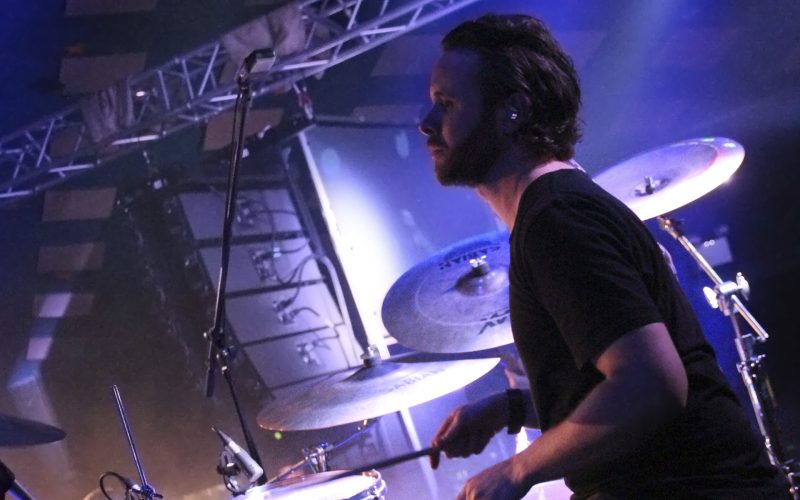 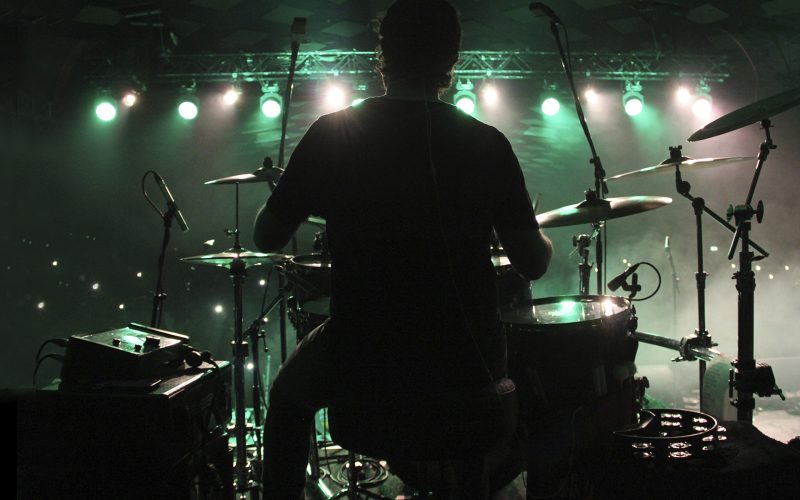 Fraser started his musical career at the age of 5, performing on stage with Newland Concert Brass junior band at a concert in Bathgate.  From there he took up lessons on the cornet and trumpet and continued them all the way to 6th year at high school.  Throughout his school years he performed in the school wind and jazz ensembles and also the West Lothian regional ensembles on both trumpet and drums. These groups allowed Fraser to travel to Germany, France and America, igniting the spark for touring life.  When he was 16 and on a family holiday on Tiree, he was asked to tutor drums at the Tiree Feis.  During this summer Fraser and Daniel began to perform a lot more together and the foundations of Skerryvore were formed.

Fraser attended the University of Strathclyde studying a BA in Applied Music, with drums being his first instrument. During this time he joined Glasgow based rock band LEXXI.  After coming second in the Emergenza Worldwide battle of the bands, LEXXI began to tour in the UK, Germany, Austria and Switzerland before splitting up in late 2005.  During his time at University Fraser made many contacts and created opportunities for him to play in many recording sessions and theatre productions including a 7 week run in Glasgow’s SECC.

Fraser now concentrates on being the drummer in Skerryvore.