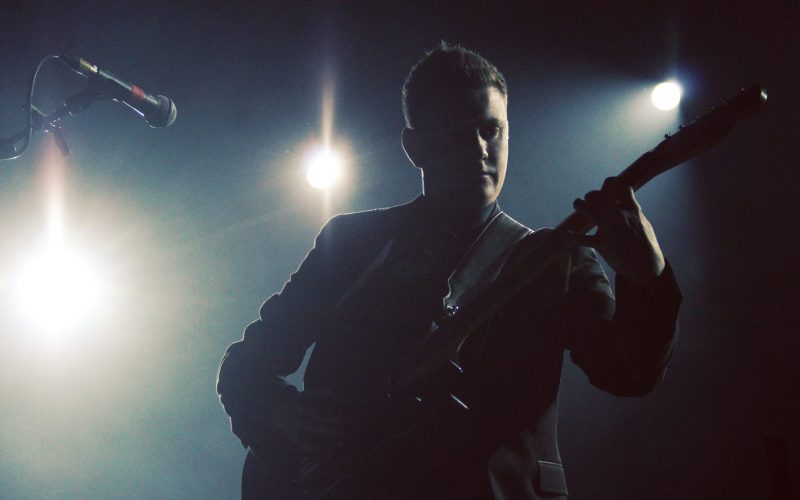 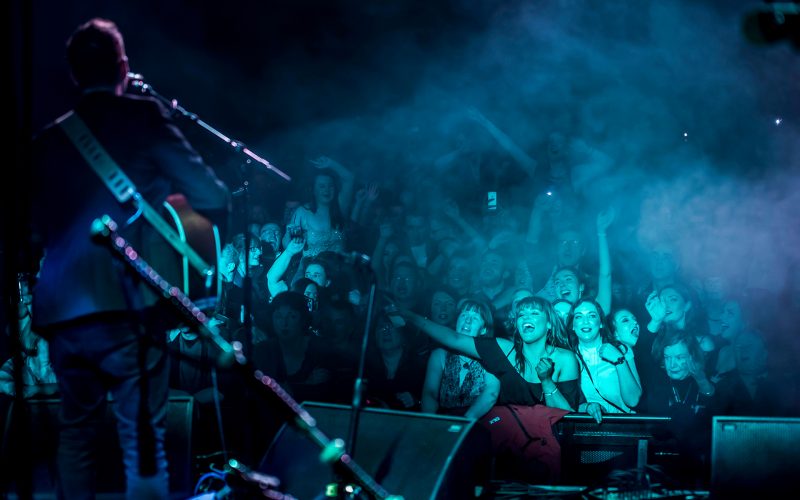 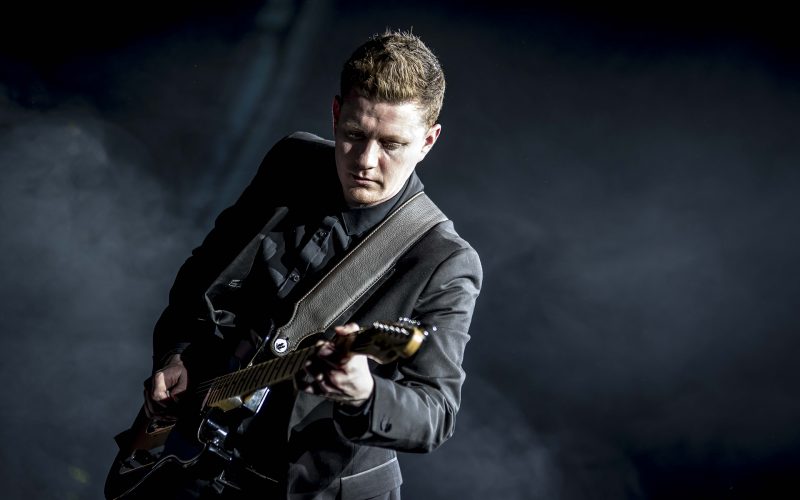 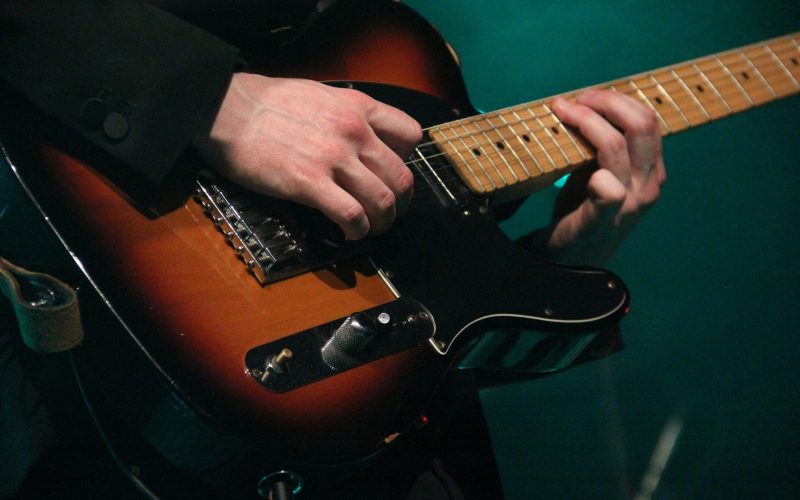 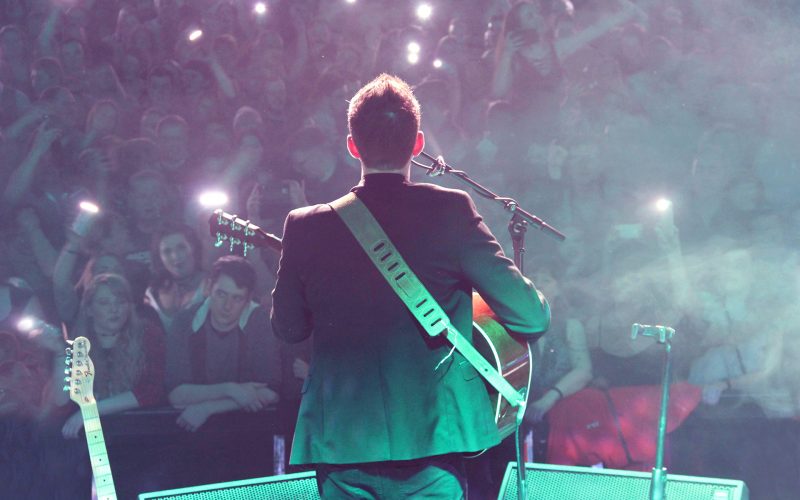 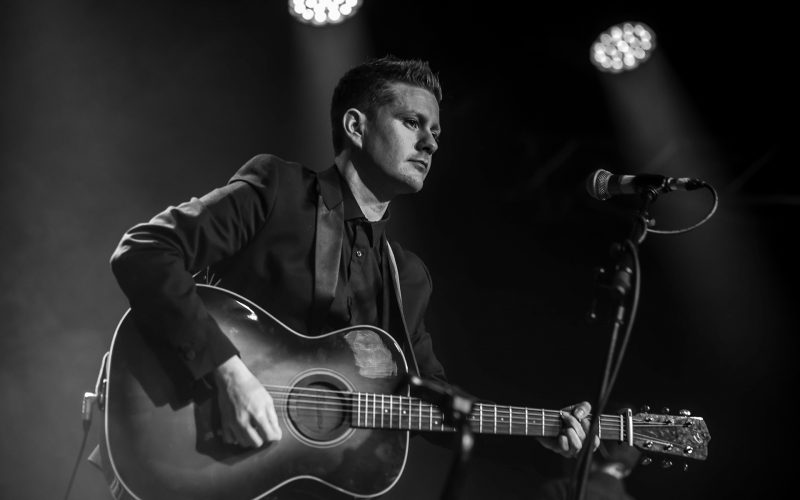 Alec was brought up in Livingston, West Lothian where he began his musical education playing euphonium under the instruction of Mark Traynor.  These lessons along with watching his father sing and play guitar at many house parties sparked a great love of music and he became interested in learning to play the guitar at the age of fourteen.  There was much to be learned from stealing records and Cd’s from his parents collection and this forged a great love for classic pop, rock and folk music of the 50’s, 60’s, 70’s and 80’s which would later become a huge influence on his songwriting.

Alec was named as Frankie Miller Songwriter Of The Year at the first Scottish New Music Awards and finds the songwriting and recording process the most enjoyable, rewarding and exciting part of his career. As well as continuing to write for Skerryvore he’d love to achieve his long term goal of releasing a solo album of original material in the near future.