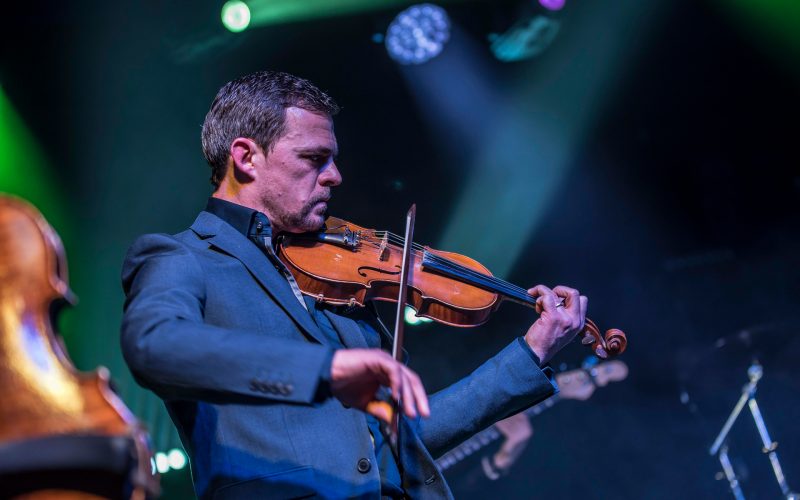 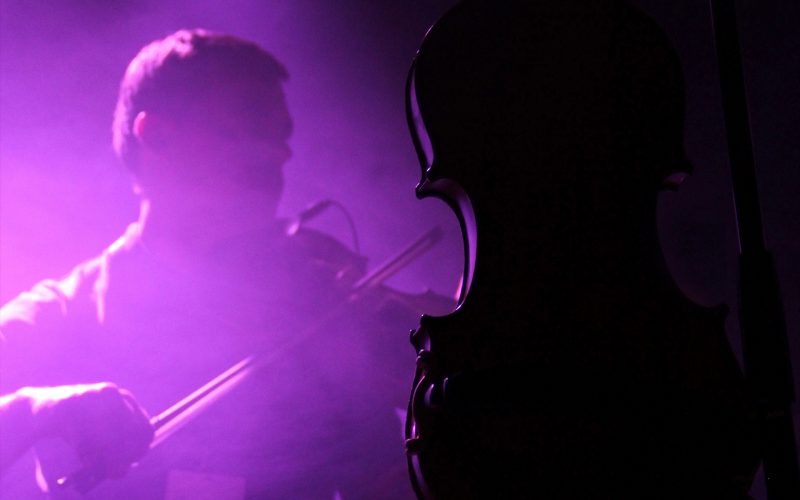 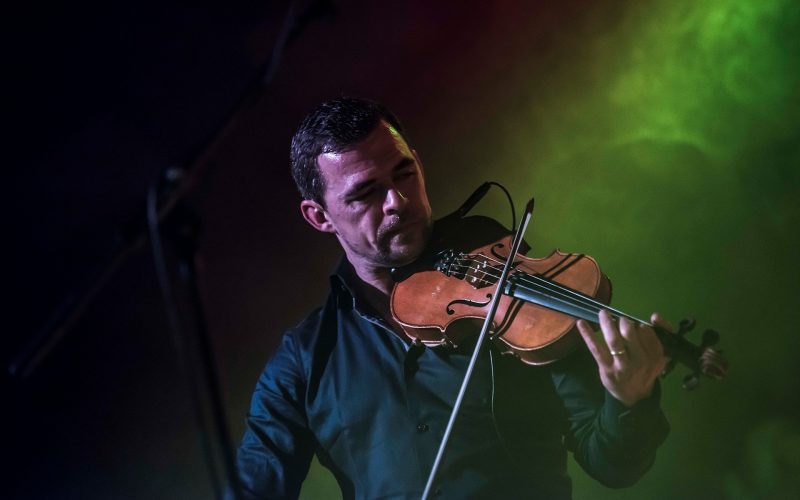 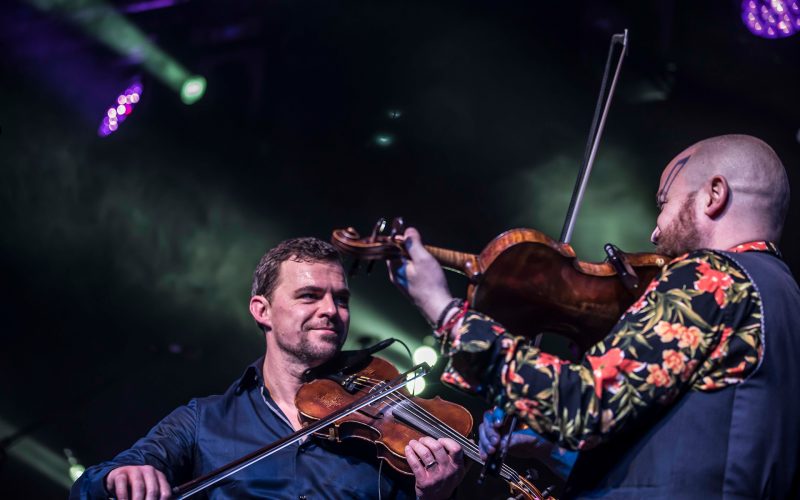 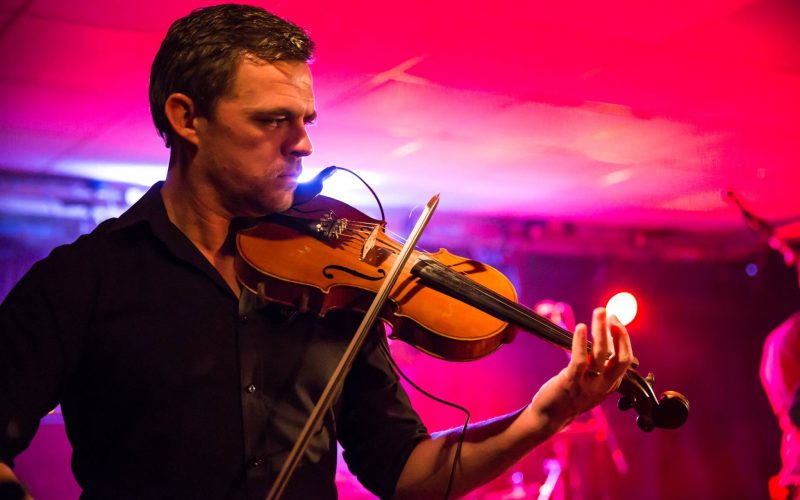 Craig (AKA – ‘The Angry Fiddler’) grew up in South Ayrshire where he was first introduced to fiddle music by his violin tutor Wallace Galbraith, founder of the Ayrshire Fiddle Orchestra. After a brief spell as a guitarist in a local ceilidh band, and a very short spell studying Product Design Engineering at Strathclyde University, Craig decided to embark on a career as a musician and began fiddle lessons under the tutelage of one of the country’s best known performers, Alistair McCulloch.

In addition to performing with Skerryvore, Craig can usually be found on the laptop working as a graphic/web designer and has produced work for a large number of well known brands including Skerryvore, Oban Live, Tiree Music Festival, Tide Lines, Trail West, Tyree Gin, The Lochside Hotel Islay and many more.