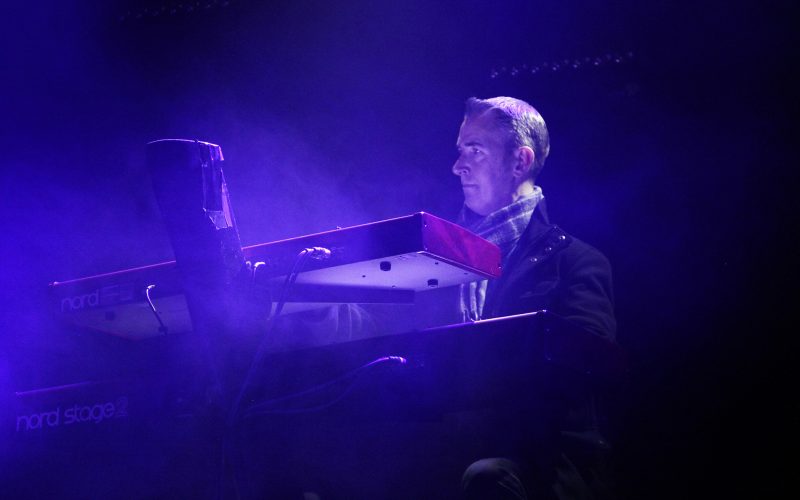 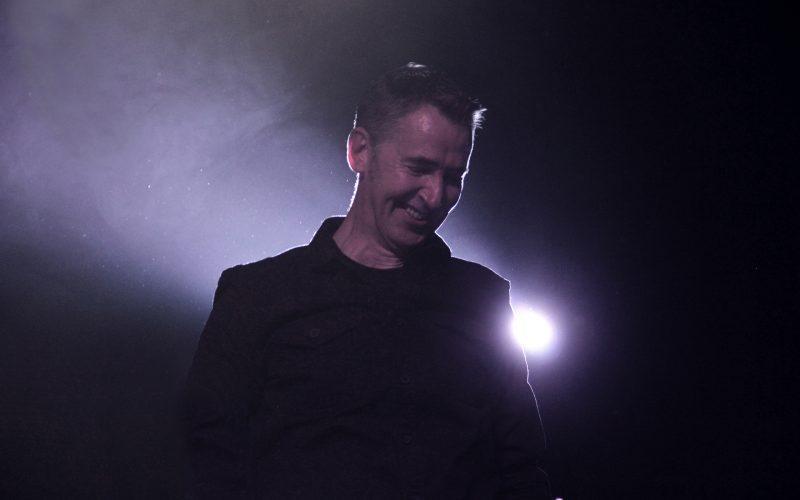 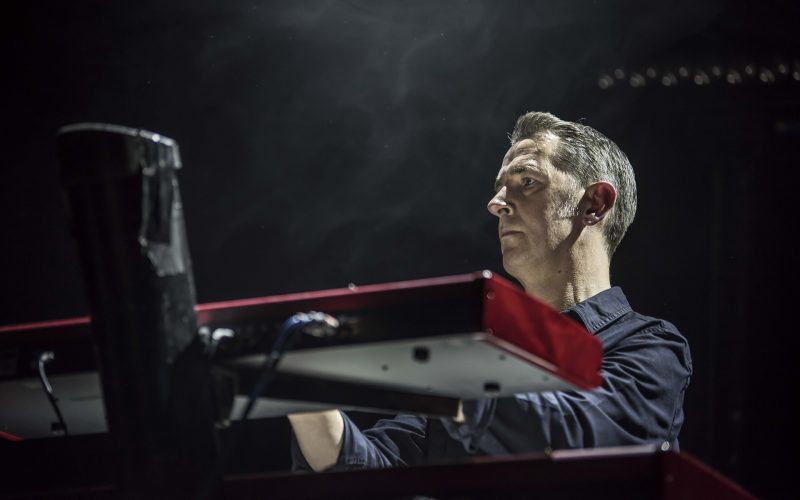 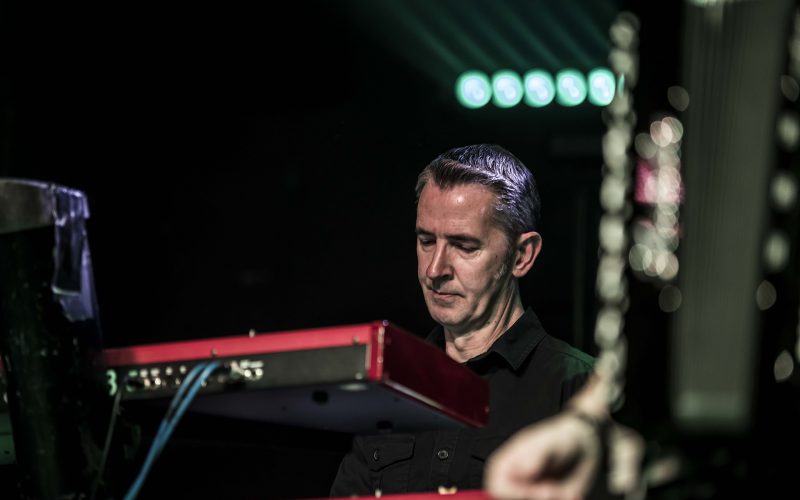 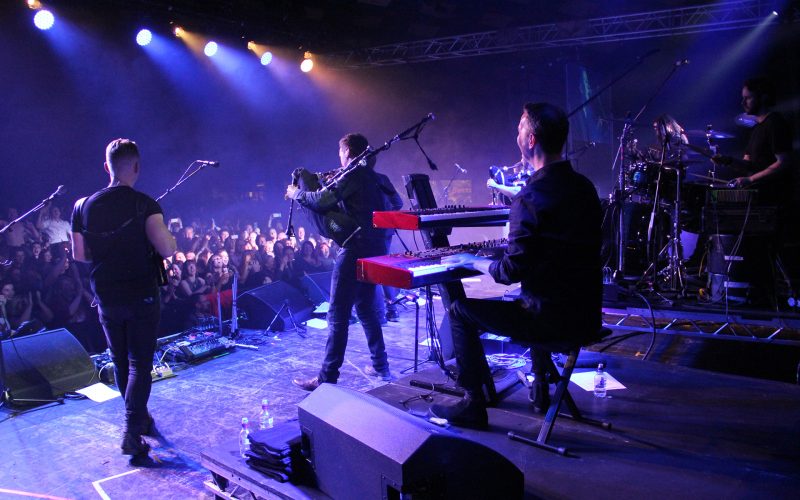 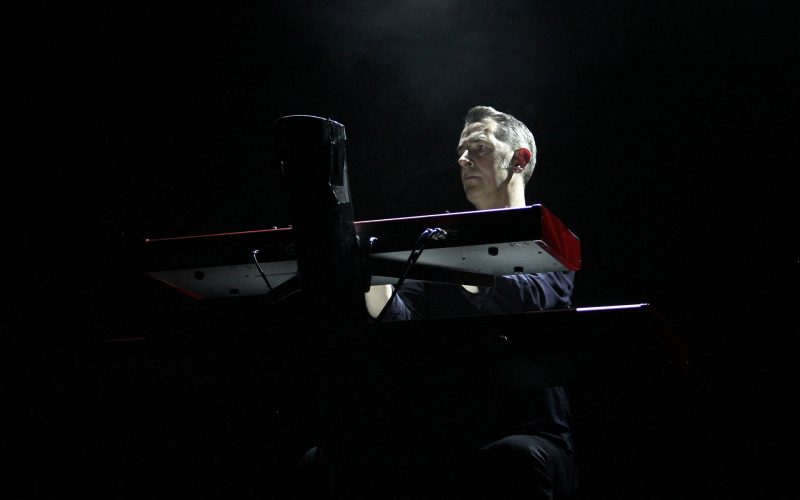 Alan is from Ayrshire Scotland and began playing piano at age 11. After many years performing in the corporate field and always with a keen interest in recording, the opportunity came up to take over the former Wet Wet Wet studio ‘pet sounds’  in Glasgow. Alan ran the studio commercially for 10 years and during that time signed several publishing deals in both Sweden and Nashville as a songwriter in his own right.

After moving recording studios in 2008 Skerryvore came to record the Dougie McLean song ‘Caledonia’. The working relationship established during that session led to being asked to produce the ‘skerryvore’ album and after the subsequent album launch Alan joined Skerryvore on a full time basis in 2010 and continued to produce all subsequent albums and tours with the band full time.