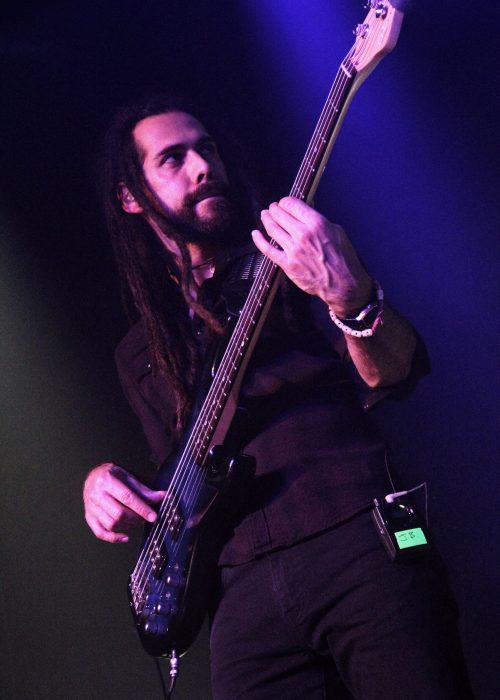 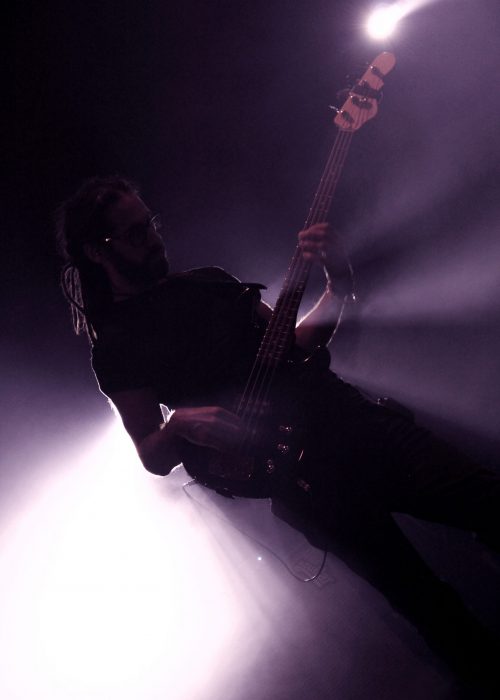 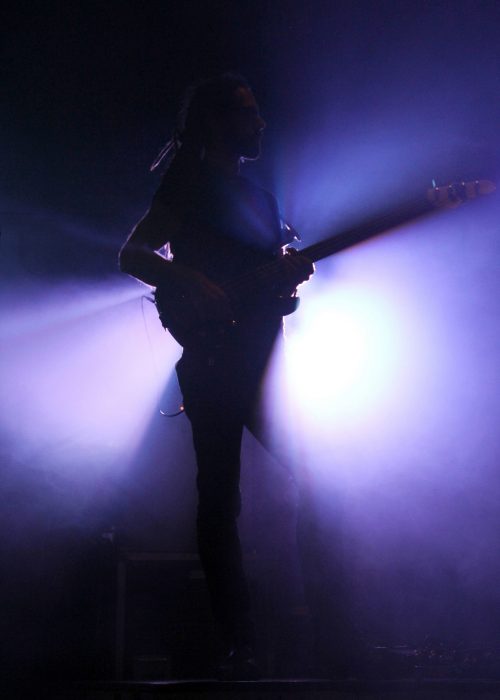 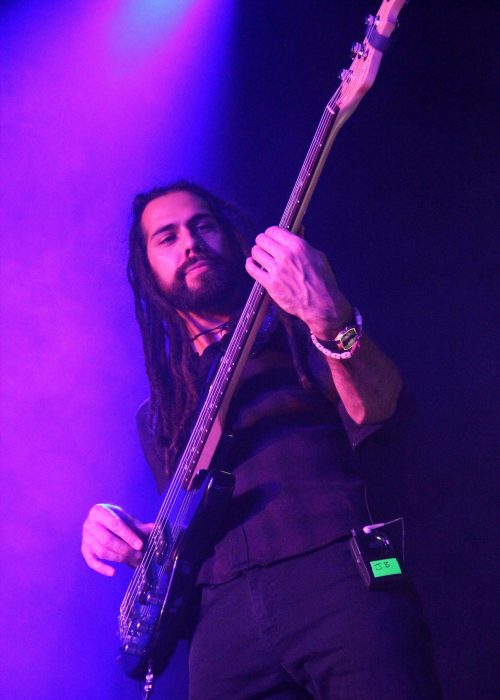 Raised in rural Aberdeenshire, Jodie discovered the bass in his mid-teens and soon became involved in the North East music scene before developing his passion at the University of Strathclyde, earning a BA Hons in Music Performance and Composition.

In demand as a bassist across many musical genres, he has performed and recorded with such acts as hip hop artist Kobi Onyame,  Neil Primrose (Travis), Unoma Okudo, Jill Jackson, Ted McKenna (Sensational Alex Harvey Band), Federation of The Disco Pimp, Mark Angels (Let It Shine) and more.  Work in the folk scene includes Sharon Shannon, We Banjo 3, Skippinish as well as composing and arranging as part of Modhan prior to joining Skerryvore in 2014.

An active educator, Jodie teaches privately and also heads the bass department at The Academy of Music & Sound Glasgow where he is a resident tutor.