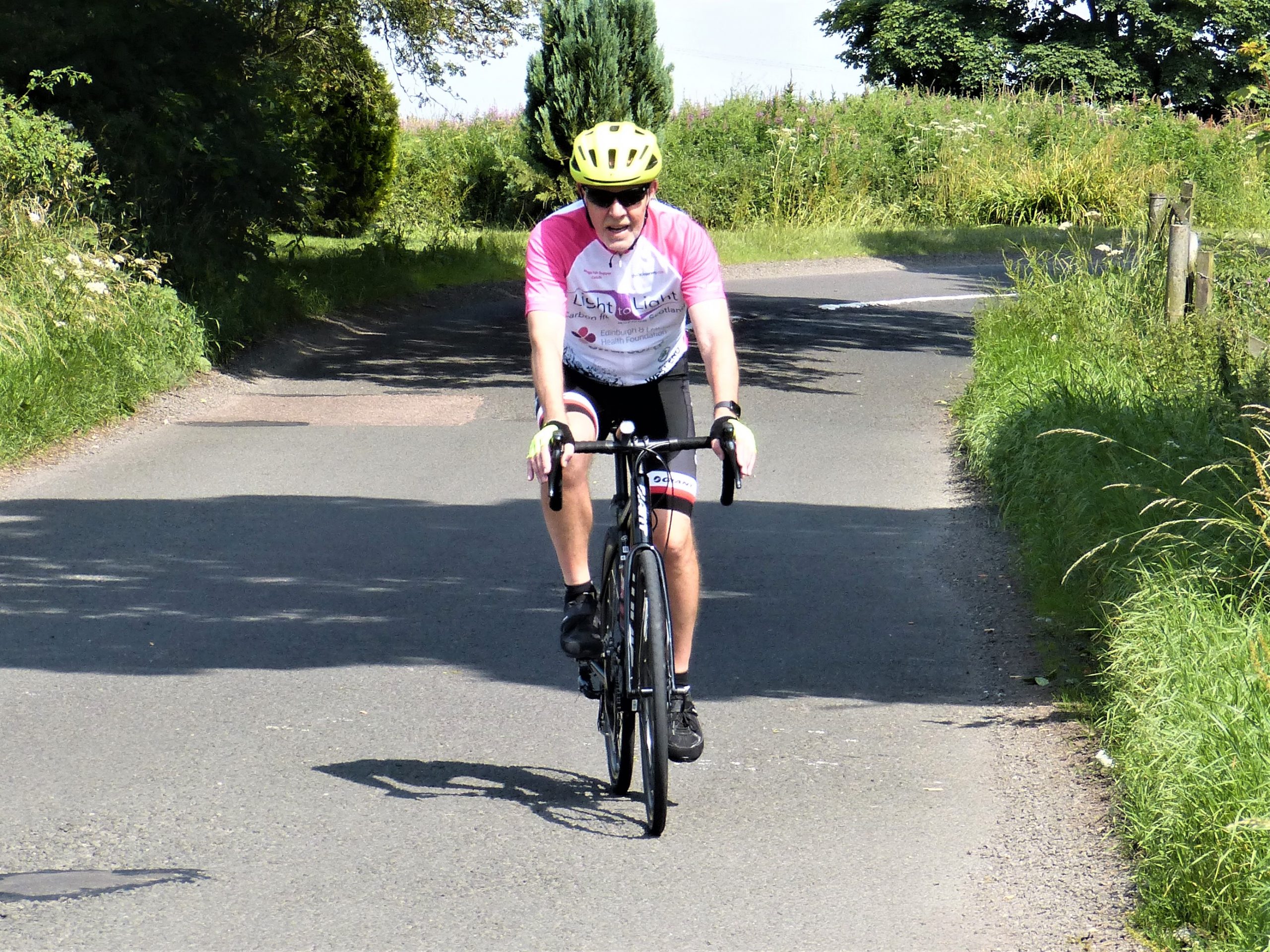 Posted at 17:09h in Uncategorized

Next week, our Business Manager, Peter West (Fraser’s dad), begins a challenge he’s set himself. He’s going to run and cycle between iconic lighthouses on Scotland’s west and east coasts. ‘Light to Light – Carbon Free Across Scotland’ will cover around 200 miles between Ardnamurchan Lighthouse on the west coast and Scurdie Ness Lighthouse, near Montrose on the east coast. His all electric support car, a Skoda Enyaq, means that the journey will be entirely carbon free.  And he’s doing it all for charities that have lost out on some of their regular funding inputs during the pandemic. In 2006, Skerryvore...